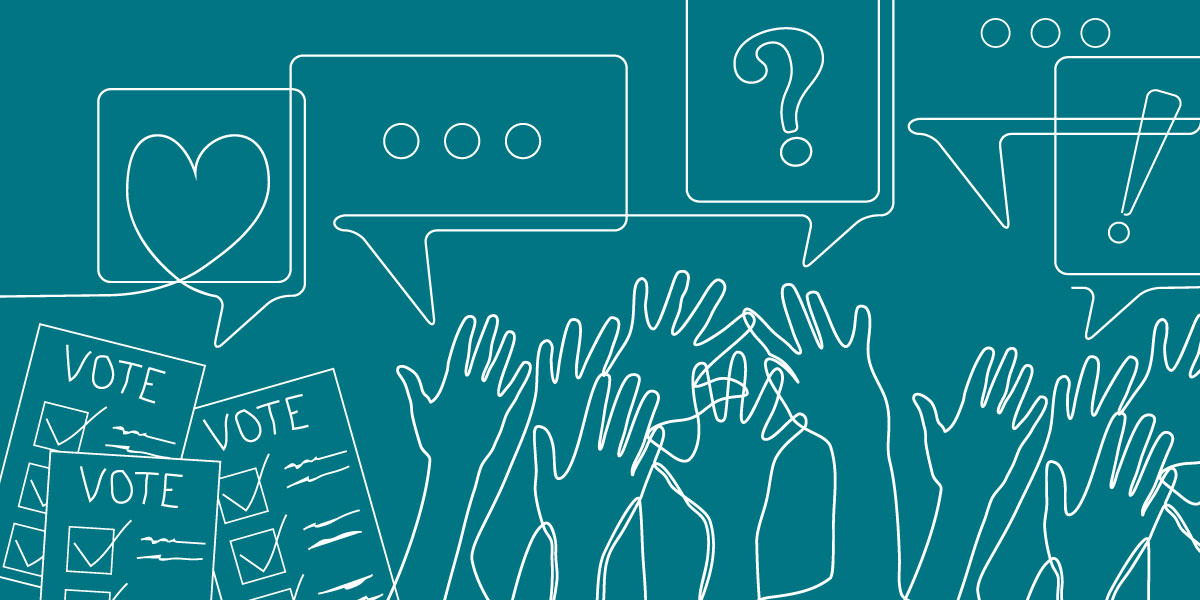 How can we move forward in this divided world? Host Dan Baum talks with Maj. Cleveland Smith of the AACC Department of Public Safety and Police about the importance of listening and empathy — for the police and for all humans. 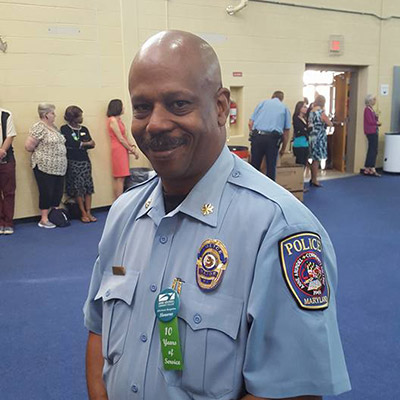 Maj. Cleveland Smith joined the college on Nov. 1, 2005. He began his law enforcement career with the Anne Arundel County Police Department in 1980. While with the police department he served in a number of positions before becoming a sergeant. During his 20-year tenure with the police department, he worked in the functional areas of patrol operations, special operations, criminal investigation and internal affairs. Prior to joining AACC, Smith spent five years working for the Maryland Juvenile Services as an investigator.

Smith is not only the administrative services commander, but also the department’s accreditation manager and an accreditation assessor for the International Association of Campus Law Enforcement Administrators (IACLEA). 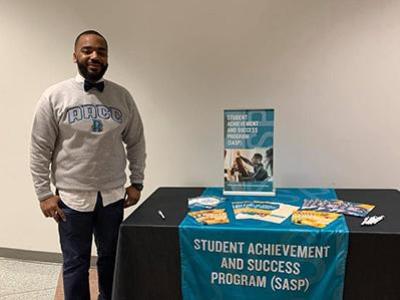 A Voice for the Voiceless

What does being a good ally mean? Join host Dan Baum as he talks to Dr. Reginald Stroble about removing barriers, making space for hard conversations, and being a voice for the voiceless. Redefine U podcast, Season 3, Episode 26.