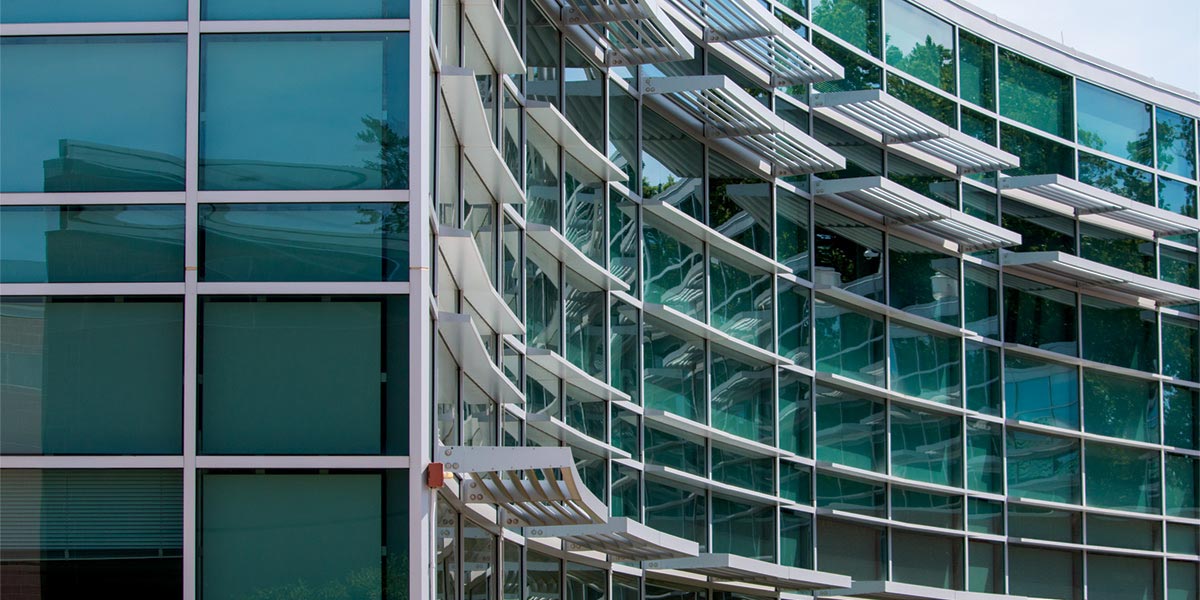 Hills is co-author of “Cries of the Unheard: State Violence, Black Bodies, and Martin Luther King’s Black Power,” published in the April 2015 issue of The Journal of Africana Religions. His most recent article, "Back to a White Future: White Religious Loss, Donald Trump, and the Problem of Belonging," appeared in Black Theology: An International Journal. He also wrote the editorial, “Searching for the World House: A Meditation on Charlottesville,” which was published recently in The Baltimore Sun.

Forthcoming anthologies to be released on hip-hop and black religious thought include chapters from Hills, and in 2014 he co-wrote “Breaking Bread; Breaking Beats: Churches and Hip-Hop – A Key Guide to Basic Issues.”

Hills completed his doctorate in religion at Rice University, with specialization in African-American Religion. His research interests include theology, philosophy of religion, womanist religious thought and black male studies.

This event is sponsored by the office of Chief Diversity Officer Deidra Dennie. AACC plans to feature guest speakers once each term.