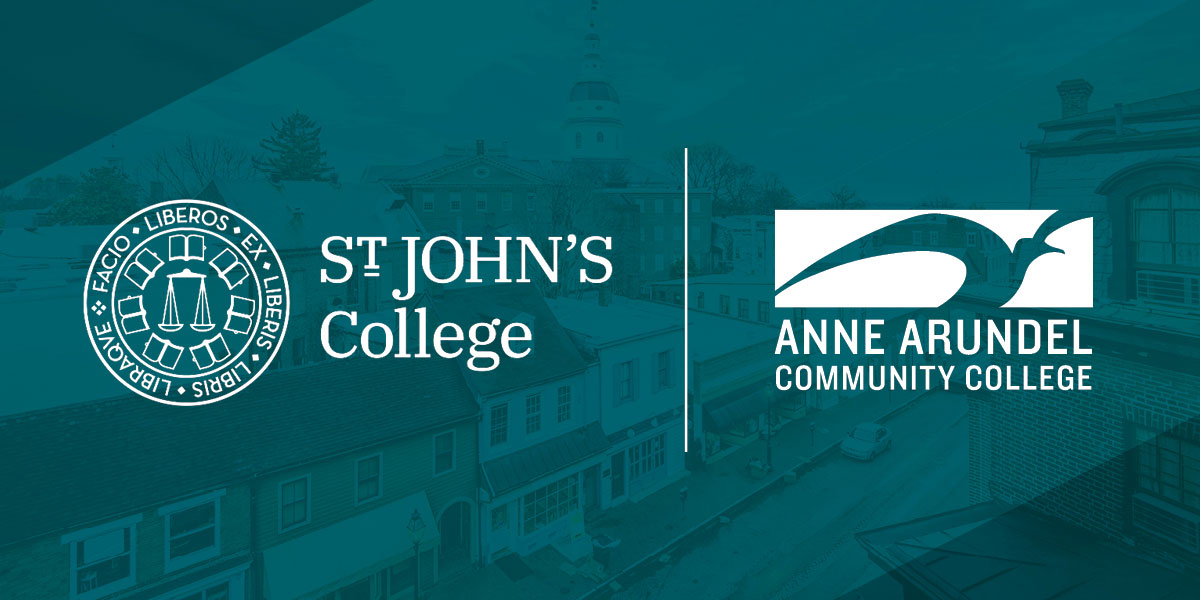 The National Endowment for the Humanities (NEH) has awarded a $100,000 grant to Anne Arundel Community College (AACC) and St. John’s College. The prestigious award will fund a partnership between the two schools for “Bridge to the Liberal Arts through Primary Source Texts (BLAST),” which will incorporate the study of primary sources into community college courses and establish transfer pathways for students.

Through BLAST, the two colleges will partner to incorporate a Great Books curriculum in chosen English, philosophy and history courses at AACC. All readings will relate to equity, inclusivity and diversity.

“Part of our goal is to broaden opportunities for AACC students,” said Alicia Morse, Ph.D., dean of the AACC School of Liberal Arts. “St. John’s has just been an amazing partner; they’re so open to the value of this partnership for students in general. Students only have something to gain by exposure to great books.”

Starting this summer, AACC faculty will attend a two-week seminar by St. John’s faculty to learn through their own hands-on experience and readings how to integrate the books into their own teaching. The outcomes and education requirements of the courses will remain the same.

“St. John’s is delighted to be working with AACC,” said Emily Brooker Langston, Ph.D., associate dean for graduate programs at St. John’s College. “Broadening our discussions to include more interaction with others outside of our own immediate communities re-energizes our thinking by exposing us to new perspectives and opening us to questions these classic texts raise for readers coming from a variety of different life-experiences.”

Though the grant is for three years, organizers expect the program will take off beyond the initial timetable. Eventually the two schools anticipate instituting a discount or scholarship for AACC students continuing their studies at St. Johns.

The partnership was one of 188 projects nationwide chosen for the $30.9 million from the independent federal agency created in 1965. NEH is one of the largest funders of humanities programs in the United States.

“I hope that it [the grant] helps to refute the national dialogue that’s out there that seems to minimize the value of a liberal arts education,” Morse said. “It’s still alive and it’s still strong.”

Founded in 1696 in Annapolis, St. John’s College is the third oldest college in the United States, with campuses in Maryland and Santa Fe, New Mexico. Students at St. John's College chronologically explore 3,000 years of human thought across seven disciplines that include philosophy, literature, math, science, music and history. The Great Books of Western Civilization serve as the College's only curriculum, which is explored through small seminar-style classes led by two faculty members. Here, students learn how to question, listen, dialogue, persuade, and hold multiple perspectives simultaneously. Often considered the most rigorous education in the country, St. John's was recently named "The Most Contrarian College in America" by The New York Times.