What do a drone footage company, bakery, a food coach and carpenter have in common? They’re a few of the nine local businesses whose entrepreneurs received seed funding from AACC's $100,000 Business Pitch Competition.

In the school’s version of the American Broadcasting Company’s (ABC) TV show “Shark Tank,” credit and noncredit students who have completed an AACC course successfully in the last year compete for money to support their business venture. Students submit a comprehensive business plan and finalists pitch their idea to a panel of judges which evaluates and determines awards.

Carlene Cassidy, Entrepreneurial Studies Institute chair, said the Hatchery is being redesigned with a focus on what students need, such as wireless printing, more co-working spaces and charging stations. “We really took time to sit and listen and see where everybody was,” she said.

Cassidy’s recent sabbatical involved a tour of “makerspaces” across the country, from universities and libraries to nonprofits and other community colleges. One such space at Portland Community College had a biology student using technology to make an animal skull replica and a music student creating a motherboard for static free audio, both using the makerspace equipment to be innovative in how they approached their individual work. “It was great,” she said.

Inspired by the usability and innovation in the makerspaces, the Hatchery is adding equipment slowly: a 3-D printer, vinyl cutting machine, sewing machine, CNC router and even a button maker. “We’re calling it the maker corner,” she joked. “I’m excited to see what our student entrepreneurs will be doing with it.”

Learn about the Entrepreneurial Studies Institute 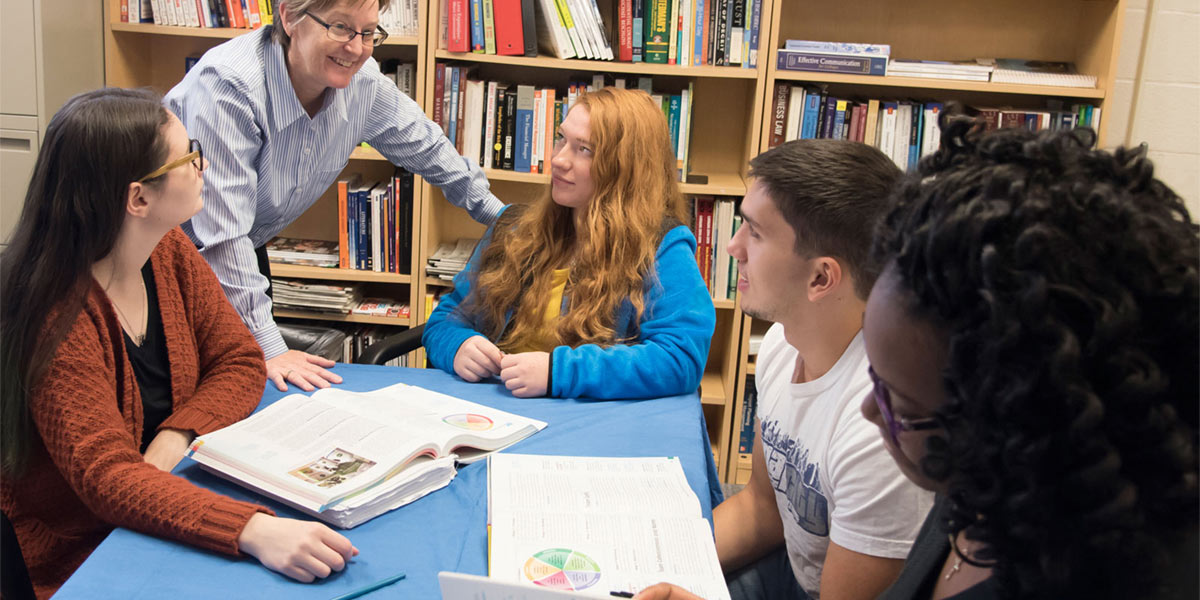 Learn about the Business Pitch Competition 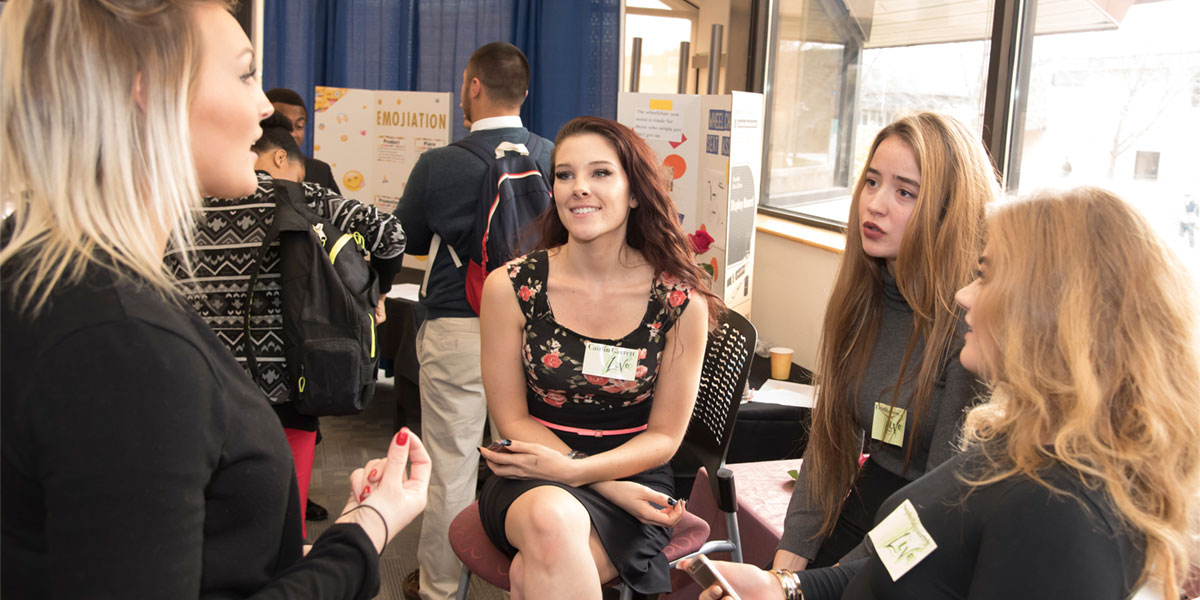