A Class of Their Own 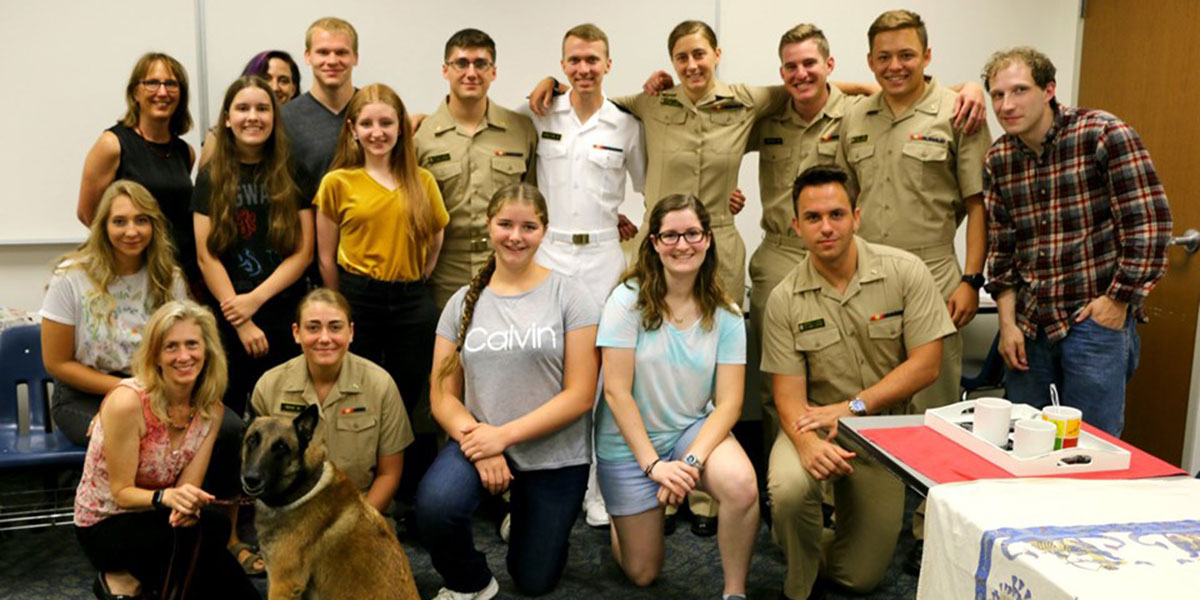 AACC’s Morgan Hinrichsen took a Russian course last year just because she needed more credits to be full time. “I was tired of Spanish and wanted something new,” she said. “Russian went with my schedule.”

Though the beginning was less than auspicious, Hinrichsen discovered a fondness for the language – a fondness that landed her at the Naval Academy for four weeks last summer as part of an intensive credit class effort between the two institutes.

She was one of eight AACC students and seven midshipmen to participate in the class funded by STARTALK, a program sponsored by the National Security Agency. AACC administers the grant money through the World Languages department.

AACC students received 6 free credits – thanks to a grant that pays the cost – while the Midshipmen earned enough credit to enter their next level of Russian at the academy. Program Director Catherine O’Neil, a faculty member at both places, said involving the two institutes makes sense.

“The students have different commitments and different life trajectories, but the same problem applies,” O’Neil said. The traditional path of learning a language with continuous classes and study abroad can’t always happen. “Different as they are, the two demographics end up having the same need in common.”

Students met daily, loading up with vocabulary and grammar before diving into a day of discussions, lessons, texts, guest lectures, songs, even a museum tour, restaurant visit and games like Uno and Monopoly where they had to interact in Russian. The course focuses on skills in personal and professional connections. Students even learn to text in Russian.

“We have conversation partners who are Russian speakers in the community. They try to meet one-on-one and correspond with them, and students get used to texting and making plans in Russian,” O’Neil said. Even coffee breaks weren’t a break. “We always have a food bar where they get used to making purchases and negotiating.”

Midshipman Jeffrey Burch said he enjoyed the low key learning environment the class provided. Even though it’s intensive with eight hours in the classroom “we’re not calling attention on deck. I haven't been in a class like this ever, so it's really cool,” he said.

Burch chose the language because he thinks it will be vital during his career. “I think it’s really important in international politics in the next 20 or 30 years,” he said.

Hinrichsen is at AACC for prerequisites to apply to the nursing program at University of Maryland. She plans to continue her studies with the language. “I want to keep it up and go to Russia. And I'm joining the Navy after I get my degree, so it might be helpful for me then.”

O’Neil has applied for and received the grant since 2017. It provides support for 11 languages, including Chinese, Arabic and Hindi. One of the main goals is to increase the number of students studying “critical languages” – those identified by the National Security Education Program as having a national need for speakers. She plans to apply again.

“It’s a really valuable opportunity to find access to language resources without having to be in a regular program or go abroad,” O’Neil said. 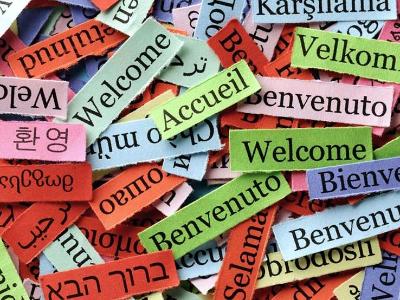