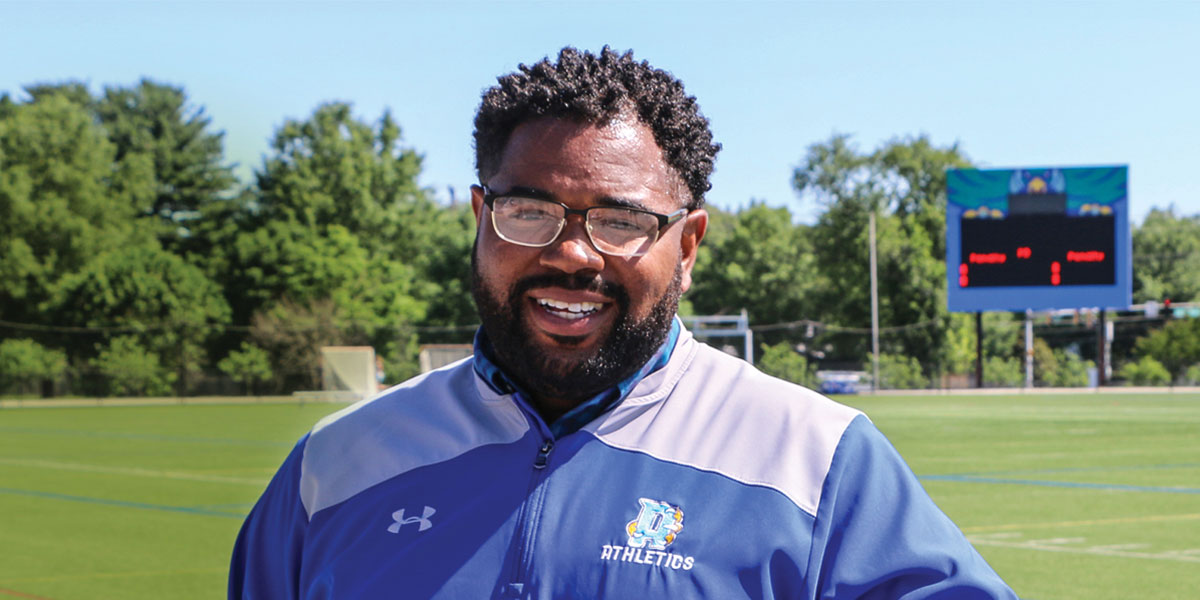 Trey Anderson, AACC's new student athlete success coordinator, understands the challenges of handling the multiple commitments that come with being a student and an athlete. While in college, he juggled his own football commitments with National Guard duties. Later, while coaching at Coppin State University, Anderson identified some unique difficulties community college transfer athletes faced.

His experience as student and coach makes this new Riverhawk Athletics Department position a natural fit. Now, as he manages the retention and completion of AACC’s student-athletes through academic planning and eligibility compliance, he can find solutions to those challenges he saw others face.

Community college athletes often don’t receive the same scholarship opportunities or housing that on-campus athletes have at larger institutions, which creates a much more challenging lifestyle. “You’re dealing with all pretty much commuter-based students, some who are catching one or two buses to get to school, and are still maintaining academic standards, still meeting athletic standards, and attending practices and competitions,” he said.

Anderson, who still coaches basketball and football at Coppin State University, an NCAA Division 1 school, assists student-athletes with resources and guidance as they establish educational, athletic and life goals throughout their time at AACC.

Anderson said student-athlete success is something of a buzzword in college athletics lately, but it’s not just an academic advisor checking eligibility. He instead approaches students’ goals with a more holistic eye. “They’re putting forth an effort, a very huge effort,” he said. “It should take them somewhere.” 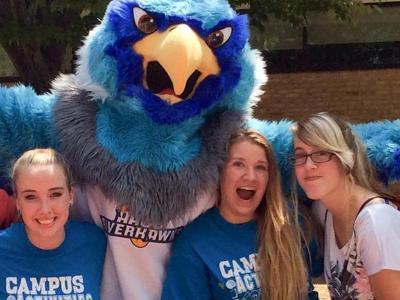