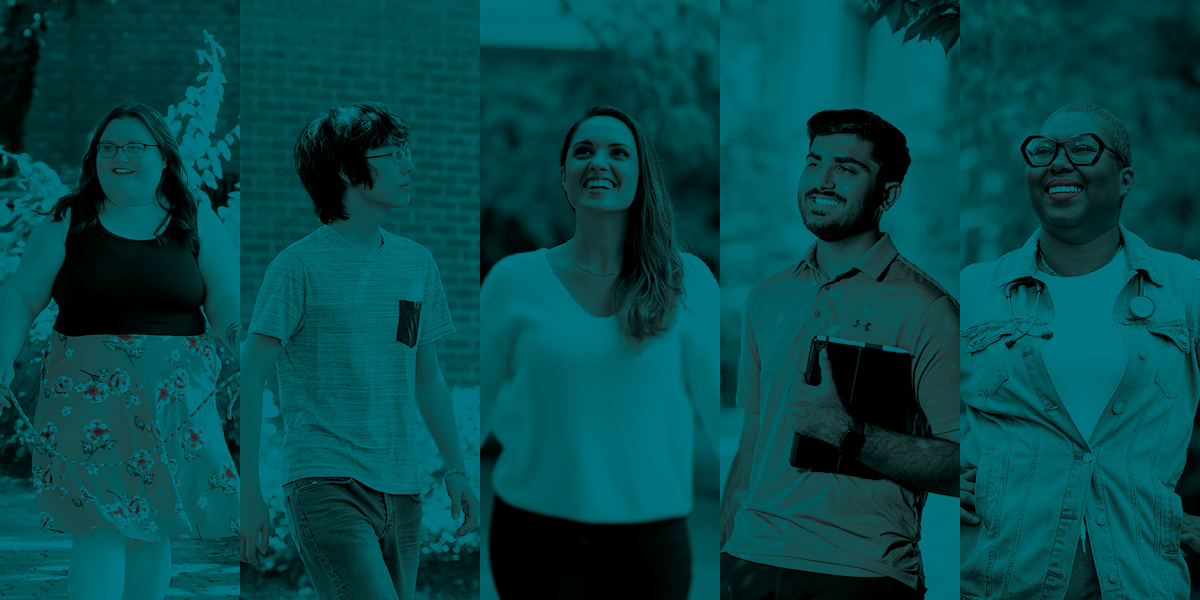 From student to entrepreneur. 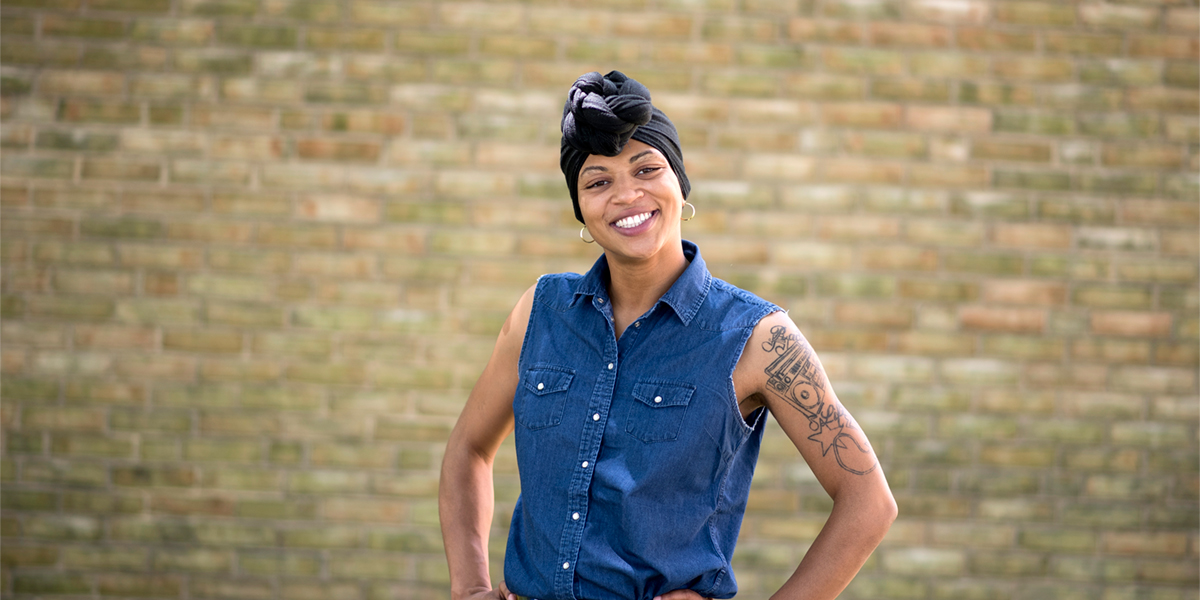 After graduating from high school in 2009, she went to Howard University in Washington, D.C., to pursue a career in broadcast journalism. Three years in, she found herself wondering in class one day, "What am I doing here?"

"I realized that (broadcast journalism) wasn't something I was passionate about and I didn't really see myself having a future in it," Curtis said.

So she called her mother, who assured her it was important to feel passionate about what she was doing. It also didn’t make sense to pay for something that wasn't going to make her happy.

One week later, Curtis dropped out of college. As she began to consider her options, she started to feel like a failure.

"I felt like I didn't accomplish something. I felt like I had let my family down because I was the first person in my family to go to college," she said. "They had paid for me to go for so long, and then I just didn’t do it anymore."

At the same time, she wrestled with an even bigger question – what kind of person she wanted to be.

While growing up she enjoyed a very close relationship with her grandmother, who often talked about what it was like to live in a divided society and how she chose to treat everyone the same. Her grandmother also told Curtis about becoming a community activist and getting as involved as she could. These stories left a deep impression on Curtis.

As she continued on her path toward self-discovery, she turned to her longtime hobby of photography. That brought her to AACC, where she signed up for some noncredit photography classes, including "Photography as a Business."

For Curtis, that one class was her "lightbulb" moment: "Photography was something I could do as a career, but I didn’t know how to run a business."

She made the decision to come back to school full time, this time enrolling at AACC as a credit student studying entrepreneurship. That's when everything began to click.

"AACC has actually been the best thing that has happened to me," Curtis said. "I've met so many great people and I've done so many great things. When you’re sitting in a class with 400 other students (at Howard), there is no way for the professor to know who you are."

She quickly became excited by her classes, and found the support and encouragement she was looking for from her professors and the staff. The sense of community she found at AACC became even more important to her when her grandmother had a stroke and later passed away. Even while her grandmother was sick, Curtis knew she had to keep showing up for class and taking tests. Following in her grandmother’s footsteps, she also sought to become involved in whatever she could – from being president of the Entrepreneurs Club to being a campus ambassador and photographer for the student newspaper, Campus Current.

In fall 2017, she'll begin her next activity, something she considers to be her biggest life accomplishment so far – student representative on AACC’s board of trustees. She says she’s very excited about this opportunity, especially since AACC is one of only a few community college boards where students actually get to vote.

"This is something I have always wanted to be because I am so involved and I see how so many things can be made better," she said. "It's a major thing. I am the voice for every student on this campus."

AACC has allowed her to connect all that is most important to her – a career that fulfills a passion, the potential to make a decent living and fully participate in whatever community she finds herself in, and helping others in whatever way she can.

“Before AACC, I was very lost,” Curtis said. “I knew that I had the ability to be great at something, I just didn’t know what. I needed to realize who I was as a person.”

She’s on track to graduate from AACC in spring 2018. Once she does, the path she has in mind for her future is straighter than ever.

Learn about Entrepreneurship at AACC