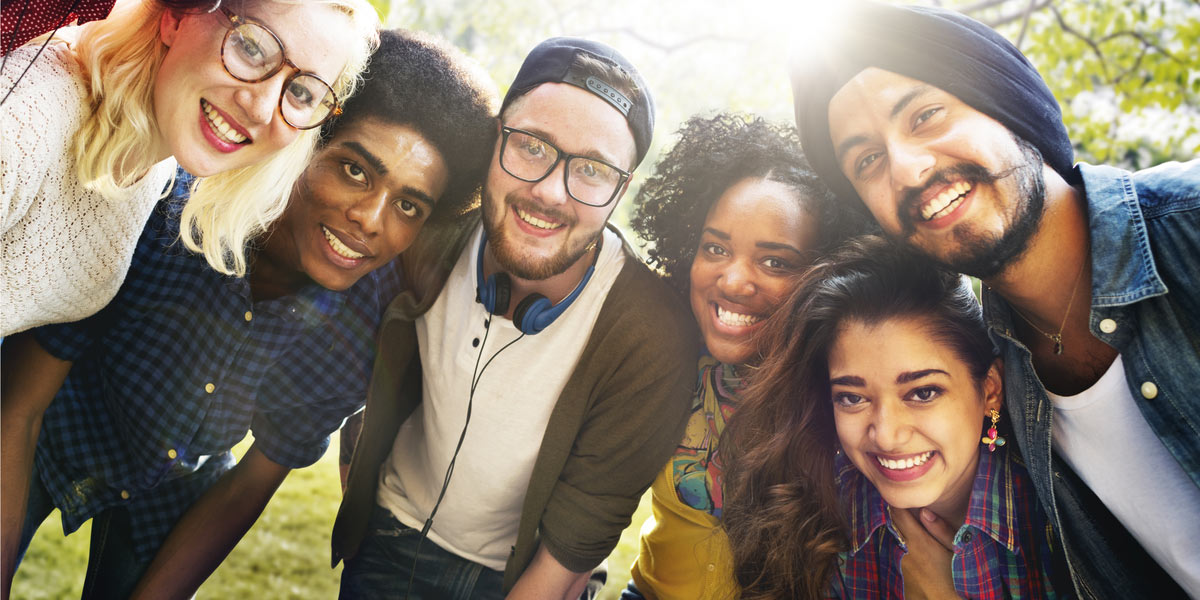 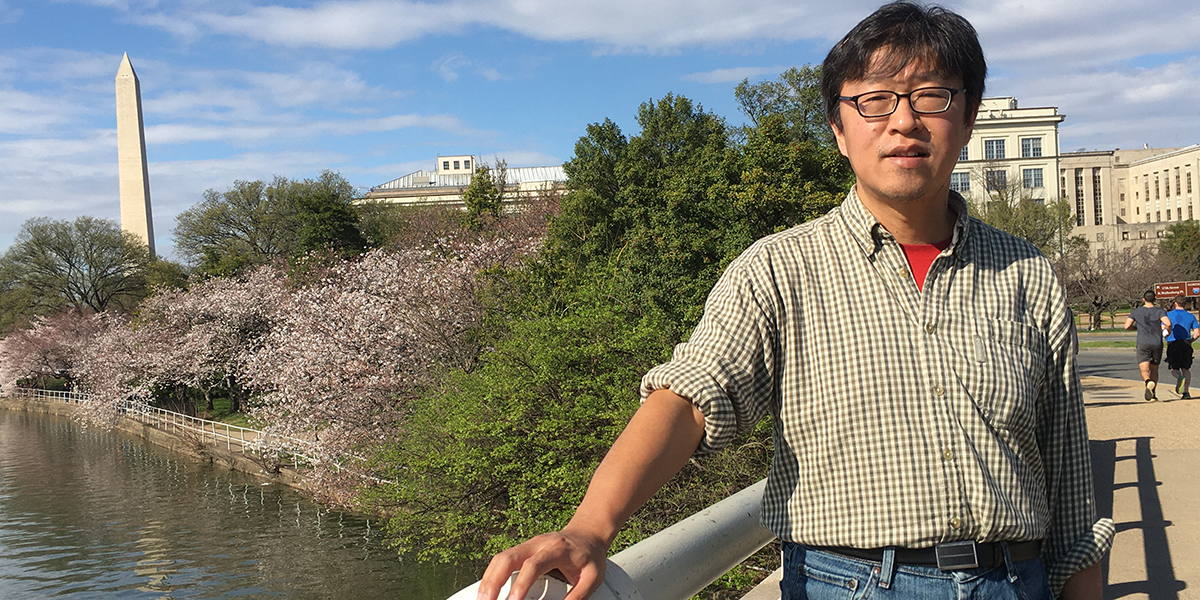 Taka Ono's career in sociology began with an interest in a group of people long discriminated against in his home country of Japan. The Burakumin, which translates to hamlet or village people, were an ethnic group that often took on work in stigmatized professions such as executioners, butchers and undertakers. The Burakumin lived in separate neighborhoods, and although their low social status was abolished in 1868, those of Burakumin ancestry continue to face discrimination today.

Ono wanted to better understand the roots of contemporary prejudice against this group that was once considered an “untouchable” class of people. His sociology studies helped him do that.

“My interest has expanded since then, but the sociological perspective has greatly aided my understanding of how and why society (including culture and history) shapes people’s lives, often in deeply unequal ways,” he said. “In turn, it has helped me become a more reflexive and better human being.”

Since 2014, Ono has taught sociology at AACC. He finds inspiration in witnessing his students engage in the class material and using the skills they develop in his class to reexamine the world in which they live.

“I hope students improve their critical thinking skill by critically examining taken-for-granted and stereotypical understanding of how the world works and why. Ultimately, that skill and sociological awareness can help them better navigate their worlds and make society more just and livable.” 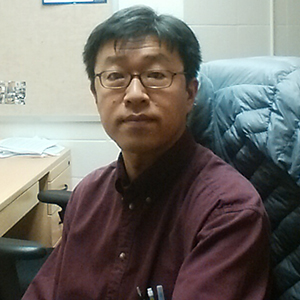 Learn About the Department of Sociology, Anthropology & Geography 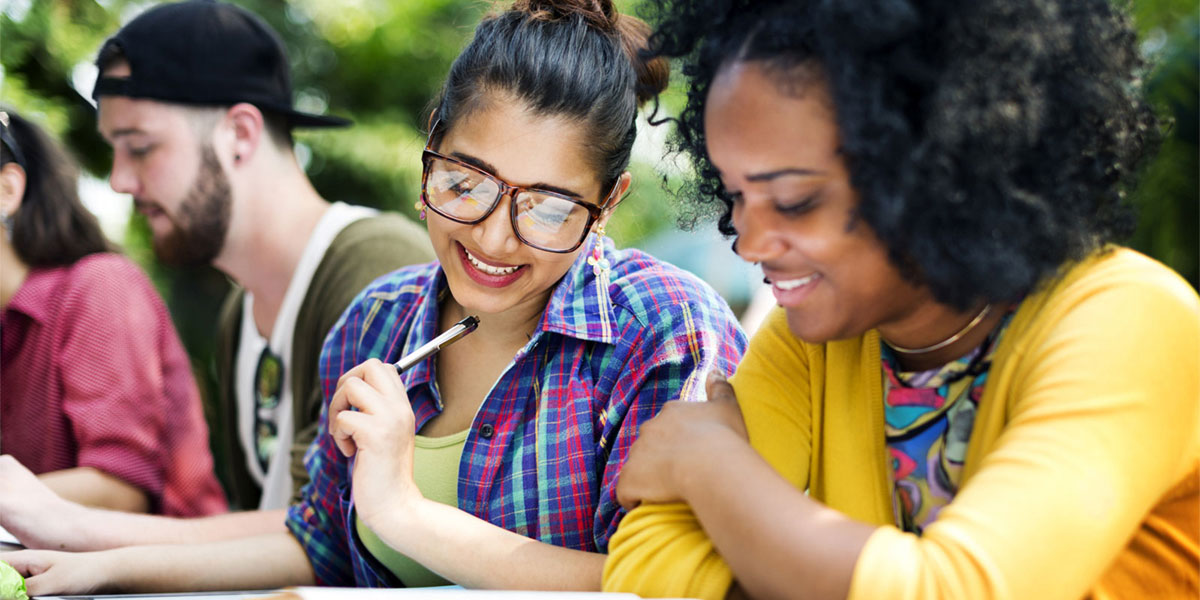