Finding Community by Following a Calling 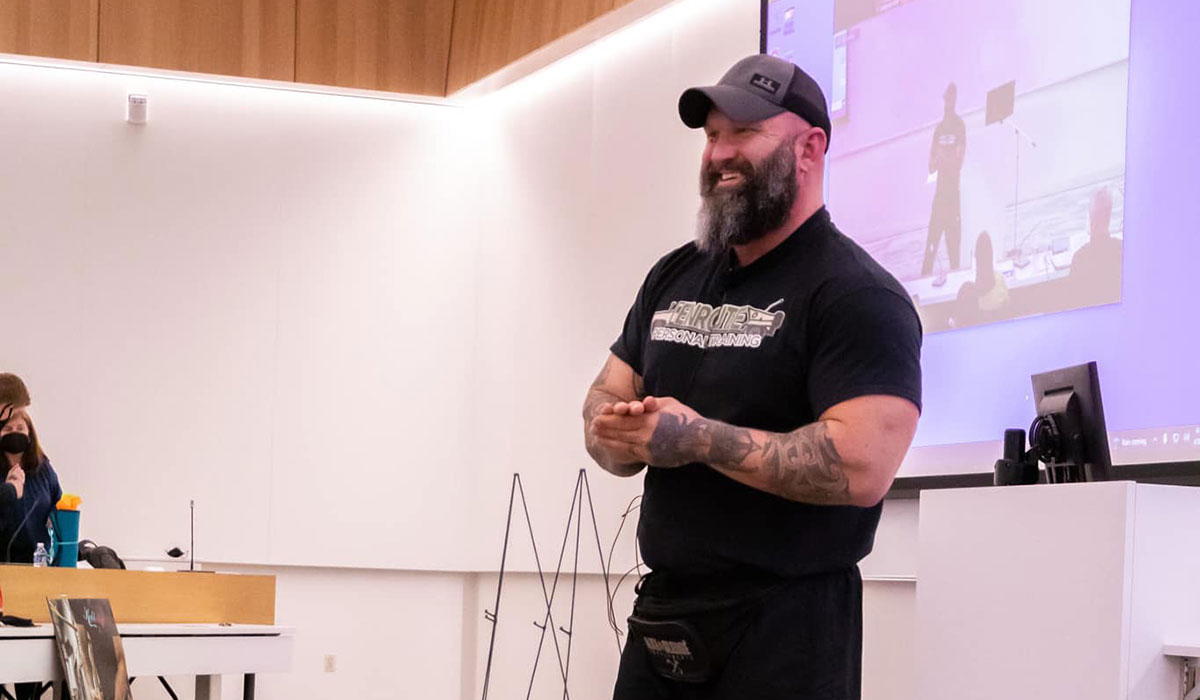 Eric Collyer opened a personal training studio in 1999 and was happily working when 9/11 rocked the country. Soon after, he closed his business and joined the Marines. Now, after a long journey as a sniper and later a teacher in the military, a contractor traveling the world, and private security, he’s back home.

“At the end of that I was exhausted, tired, and needed to spend more time at home,” he said. “I thought, ‘It’s time’.”  But to Collyer, home isn’t just a place. It’s a calling, where he is personally training people to physically be the best they can be.

He chose to invest in his new start and a new personal training business just as something else jolted the world – COVID-19.

Undeterred, Collyer took the pause to sign up for courses at AACC, picking up a Health, Fitness and Exercise degree while adapting to the changing landscape. “We were training people in their homes and in the parks. It was so successful, we just haven’t changed it,” he said of the business model he started with his wife, Cheri, who is also a personal trainer. Mobile personal training is their default instead of the planned location pre-2020.

Enroute Personal Training is named after the military radio call when someone is in trouble. They’re “enroute” if someone wants to get healthy. It’s a venture enriched by what he’s learned at AACC.

Once at AACC, Collyer was drawn to communities other than fitness. He said the Military/Veteran Resource Center has been key to his success, with help on how to schedule and pay for classes. “I’ve been guided by hand on what decisions to make and what lines up best with my schedule,” he said. “I work 70-plus hours a week, and everything with AACC has been simple. I was shocked at how easy it was.”

Collyer was in the midst of using his GI bill to finish his degree when a professor mentioned he should look into the Entrepreneurship program and its associated scholarships, trade shows, advisors, support and networking.

The Entrepreneurial Studies Institute provided another supportive and encouraging community, he said. “The whole program has been invaluable to us.” Help with the business end of things allows him to focus on the work he’s passionate about.

The business has expanded, and he and Cheri train clients from Florida to Boston virtually. “People get overwhelmed with emotion when they’re the healthiest in their life,” he said. “That feeling of helping people, it’s great.” 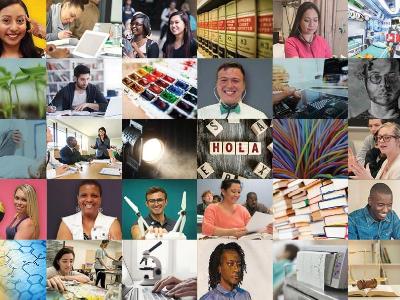