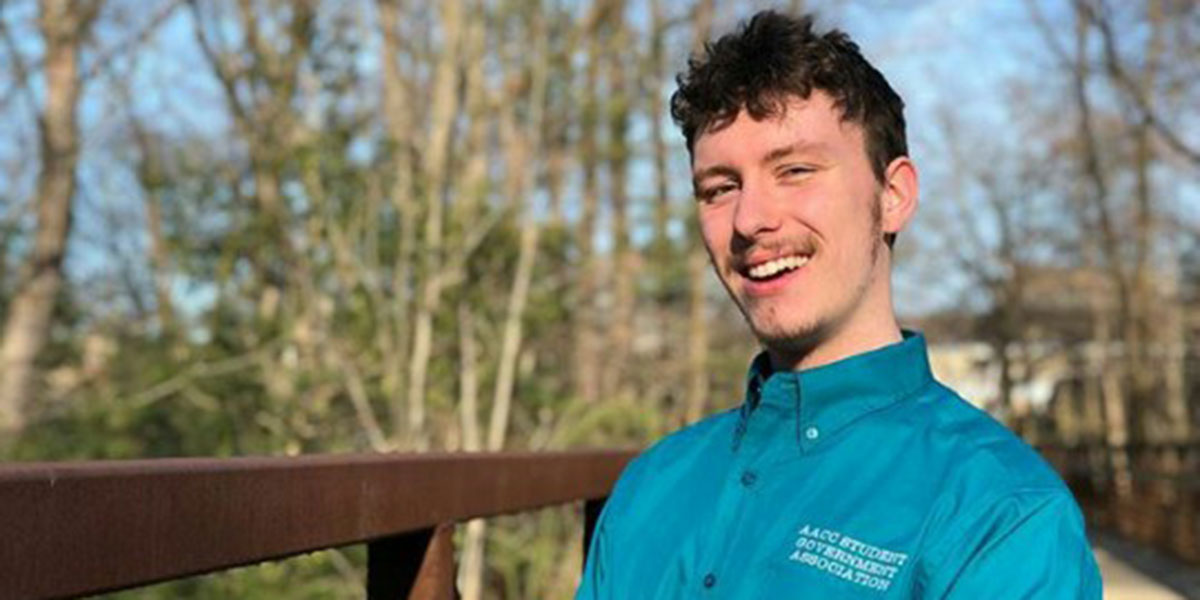 Growing up with a family captivated by engineering and the music that flowed through their home, it’s not surprising Barzal has embraced those passions as his own. So much so, that after spending the last two years studying Secondary Education with a focus in Spanish, he included Electrical Engineering in his list of majors at AACC.

“I’ve just always had an interest for just the way things work and I found a lot of fun in engineering,” Barzal said. He saw Anne Arundel Community College’s program as an opportunity to learn about engineering, from mechanical to electrical.

Barzal gained his interest in engineering from his mom’s side of the family. His dad, a professional oboe player, definitely played a role in his passion for music. Barzal’s musical talents range from the cello, clarinet, saxophone, and the electric bass.

“I love different cultural instruments,” he said. “I've got an array of just weird old instruments from different cultures that I like to play around with and see what I can make happen musically. I just like music. I try to make it a part of my day every day.”

So what sparked his interest in Spanish education? “I’ve always wanted to go to some Spanish country and just live there and teach people English,” he said.

Music and studies aren’t the only things keeping him busy; Barzal is also immersed in the campus life at AACC. Along with being president for the Earth Science Club, he is a member of the Coalition for Christian Outreach, Phi Theta Kappa, and the Student Government Association.

AACC’s vibrant campus life is a siren song for Barzal, luring him to new adventures.

“It’s got a lot more opportunities than I expected. Even being here almost two full years now, there’s so much left to do.”

Whatever Barzal chooses with his future, he will be marching to the beat of his own drum. “I wouldn't do anything that I'm doing if I didn't enjoy it.”

Interested in a career in secondary education? Learn More About AACC's TEACH Institute 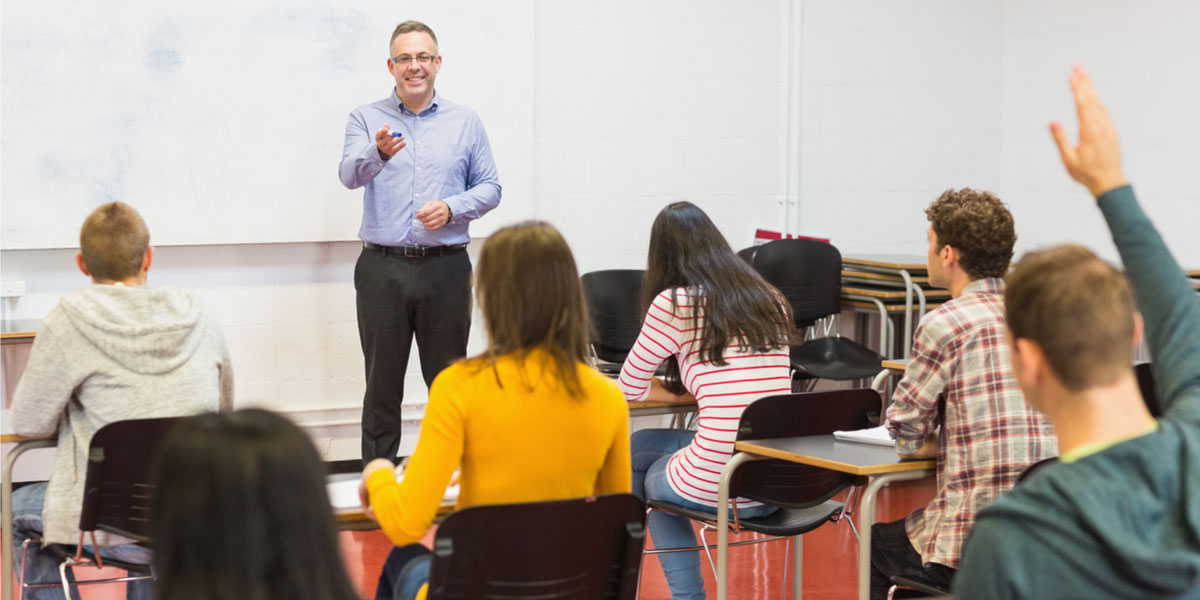