Office of the President

As we kick off the summer term and wrap up this academic year, we continue to celebrate our 60th anniversary. AACC began in fall 1961 with 270 students who completed their first academic year in spring 1962. Our timeline shows the incredible growth in programs and services designed to meet the diverse needs of nearly 40,000 students each year. A very special thank you to the many dedicated faculty and staff today and over the decades.

Despite a pandemic, we have continued to expand our offerings to support our community and region. Within the last six months we have opened two new buildings that will help launch tomorrow’s workforce. The Health and Life Sciences Building and its many resources were profiled in the last edition of Wingspan. In January, we officially opened the Clauson Center for Innovation and Skilled Trades. This was the first building at AACC to be built entirely with philanthropic dollars.

Another historic change for the college occurred when we became the Riverhawks and introduced our mascot, Swoop, in 2014. What began largely as an Athletics department and student initiative has since been embraced by all associated with the college, evidenced by the many car magnets and spirit wear seen on campus and throughout the county. We have even had photos shared of AACC Riverhawks from across the country. The next big leap for our Athletics program is the addition of Esports, which now competes as part of the National Junior College Athletic Association Esports and the Mid-Atlantic Esports Conference.

While we have had to be flexible in these ever-changing times, the one thing that hasn’t changed is how we help individuals and families build better lives through lifelong learning. Students of all ages come to AACC to redefine themselves and transform their lives for the better. During this 60th anniversary, we are collecting stories from AACC students and employees, past and present. What is your favorite memory of AACC? How has someone you met here had a positive impact on your life? We would love to hear from you! Just visit our 60th anniversary page. We look forward to making more memories collectively over the next 60 years.

Learn more about our current COVID-19 health and safety protocols and in-person services.

Our president is here to help.

Check out more videos from the president. 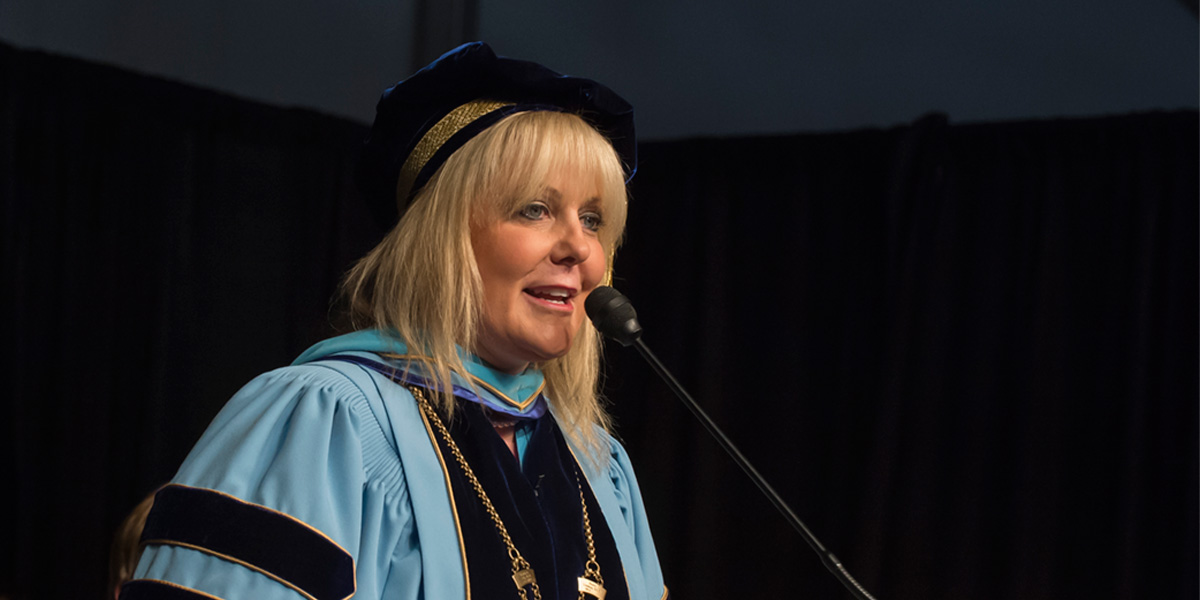 Response to Executive Order on Combating Race and Sex Stereotyping