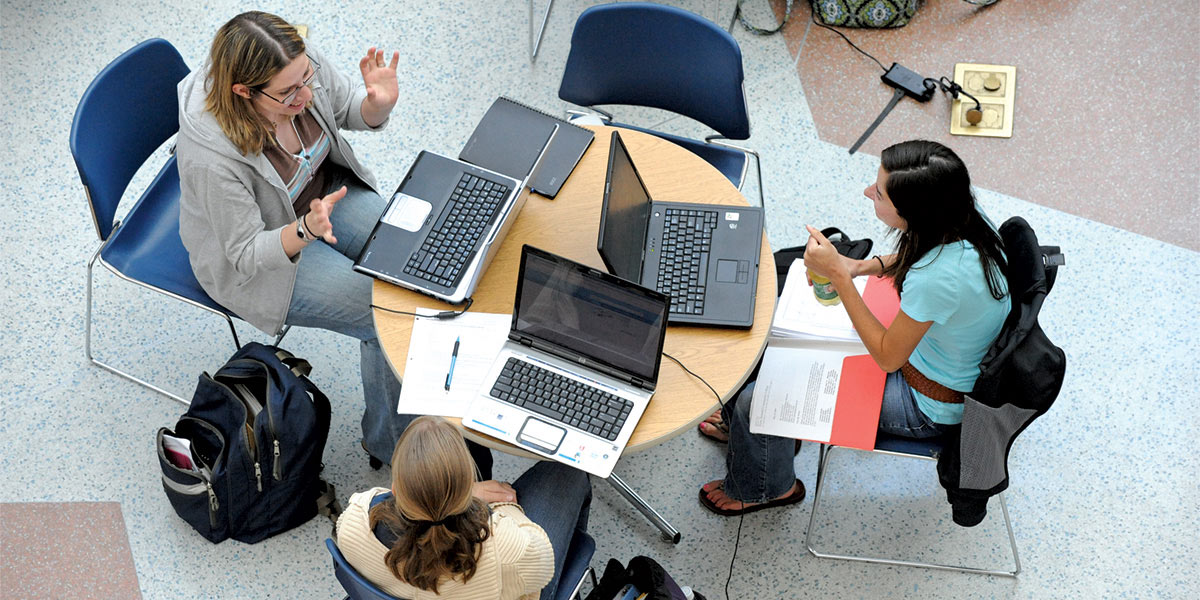 How do I submit?

Email submissions for the Marjorie Flack Award, Burt Dall Award, Benjamin Louis Staisloff Environmental Writing Award, and the League for Innovations Awards to Garrett Brown, Ph.D., (gbrown24@aacc.edu) by the deadline. In the body of your email, include:

Attached to the email:

The Marjorie Flack Award is for the best short story or children’s book written by an AACC student. For a children’s book, the submission may be co-authored and illustrated.

Marjorie Flack was born on Oct. 22, 1897, in Greenport, Long Island. She was an artist and writer of children’s picture books. Flack is best known for "The Story About Ping" (1933), featuring a spirited little duck who lives on a boat in the Yangtze River. This story was popularized by Captain Kangaroo. In 1947 Flack was given a Caldecott Honor for her book, "The Boats on the River," illustrated by Jay Hyde Barnum.

This award is made possible by the Barnum family.

Who may submit: AACC students currently enrolled in credit classes

Award: $250 and publication in Amaranth

The Burt Dall Award is for the best poem composed in a metrical or received form. Submitted poems can be, but are not limited to, blank verse, sonnets, ballads, rondeaus, villanelles or sestinas.

A former student of creative writing at AACC, Dall was frequently found in the classroom, helping the staff of Amaranth or in the front row of Writers Reading events ready with the first question.

He was an anonymous supporter of Amaranth and creative writing during his lifetime, and this award is made possible by his posthumous gift.

Length requirements: Submit up to three poems, one poem to a page

Who may submit: AACC students currently enrolled in credit classes

Award: $222 and publication in Amaranth

This yearly award honors Benjamin Louis Staisloff by recognizing and encouraging student writers to carry on his tradition of environmental writing. The Staisloff Award is awarded to the best essay, short story or poem written by an AACC student that captures the spirit of the human relationship with nature and promotes the awareness, preservation, appreciation or restoration of the natural world.

Benjamin Louis Staisloff (b. May 24, 1989, d. March 21, 2017) was a former Anne Arundel Community College student and managing editor for Amaranth. Staisloff was a talented writer, musician and naturalist. He was also a 2014 graduate of St. Mary's College of Maryland, with a major in English. An expert hiker, Staisloff celebrated the outdoors by completing the northern half of the Appalachian Trail and the entire length of the Pacific Crest Trail. In the summer of 2016, he joined his entire family in completing the Camino de Santiago in Portugal and Spain. Staisloff's writing was thoughtful and nuanced; his poem "Sir" was a winning entry in the Poetry for the Mind's Joy project, and can be found at the Library of Congress Poetry and Literature Center. His poems and photographs can also be found in several editions of Amaranth. Staisloff was a passionate believer in sustainable farming and was committed to raising awareness of environmental issues.

Length requirements: Maximum of 10 double-spaced pages for prose and maximum of 80 lines for poetry

Who may submit: AACC students currently enrolled in credit classes.

Award: $250 and publication in Amaranth

The initial competition takes place at AACC. Winners of our local contest move on to compete at the national level.

Students may submit work to this contest in the following genres/categories:

Prizes: There is $50 prize for winning at the AACC level. Winning work in each category will be entered into the national competition.

National-level prizes (awarded in each category):

Who may submit: AACC students currently enrolled in credit classes.

All work accepted by Amaranth is considered by the staff for special recognition. Guided by the editor-in-chief, the Amaranth staff selects the most effective piece accepted for publication in each genre. The pieces are recognized with a cash award and are indicated in the journal as a “staff pick.” While awards may vary from year to year, categories typically include:

Who may submit: Current and former AACC students

How to submit: Submit your work to Amaranth